Information and support for victims & witnesses

From reporting the crime to passing sentence, we explain here what happens, the role of the Crown Prosecution Service (CPS) and what you can expect from us. 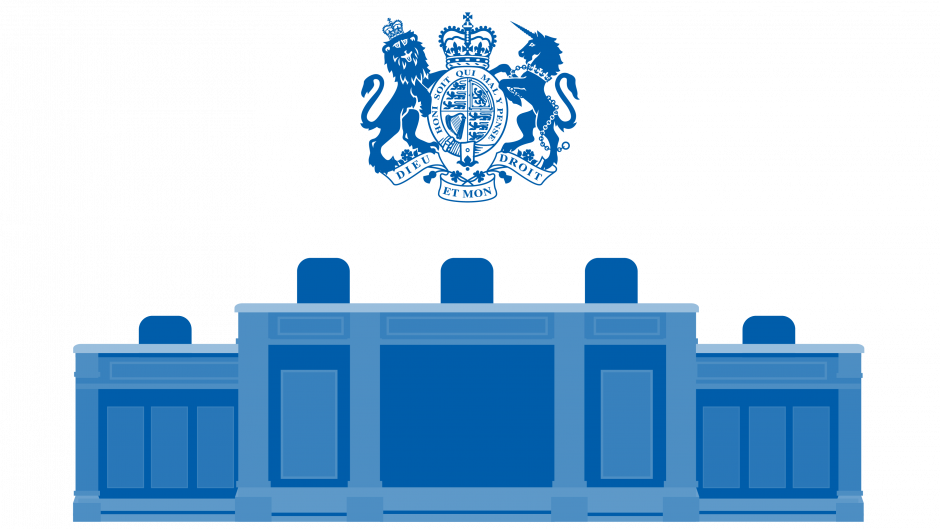 Guide for victims of crime

If you’ve been a victim of a crime our guide for victims explains what your rights are and what happens when a case comes to the CPS.

Victims' Guide – what happens when a case comes to the CPS 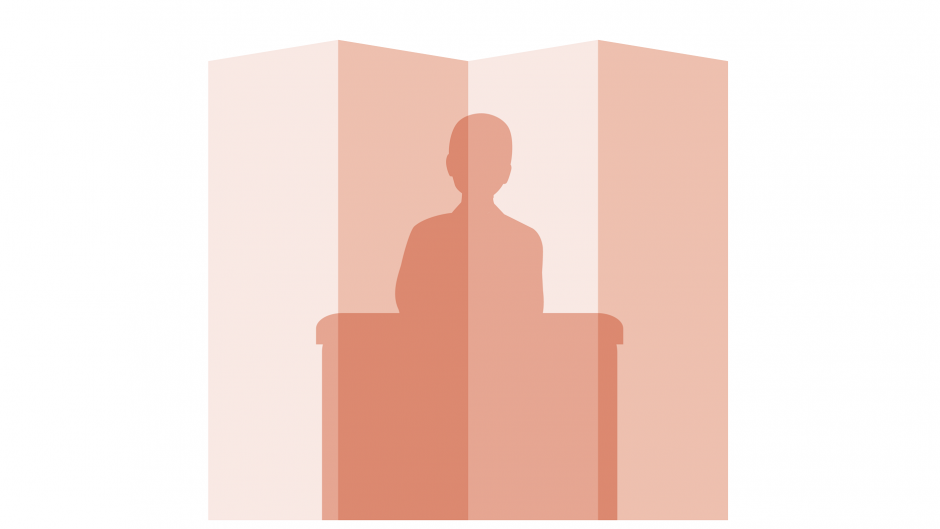 Guide for victims of rape or serious sexual assault

If you’ve been a victim of rape or sexual assault, there is extra support available to help you through the criminal justice system. Our guide for victims of rape and sexual assault explains what your rights are and what happens when a case comes to the CPS.

Guide for victims of rape and serious sexual assault

If you’ve witnessed a crime and given a statement to the police the information on this page explains what support is available and what you can expect at each stage of the criminal justice process.

A witness statement is your account of what happened.

The police will ask you questions and write down what you have said. You will be asked to read it and sign it with your name. When you sign a witness statement you are saying that you agree the statement is a true account of your experience.

In some cases, the police may record a video interview with you instead if this would help you to give your evidence.

You should contact the police if you remember something not already included in your original statement or interview.

When you report crime to the police, they will carry out an investigation. This means that they will look for all the information they can to understand what happened.

Depending on the complexity of the case, the police investigation could take some time. The police will keep you updated throughout their investigation.

In some more complicated cases we can offer the police ‘early advice’. This means that, if they ask for our advice, we’ll work with them as early as possible to advise them on what kind of evidence to look for to help them build the case. Working together helps us to build strong cases as quickly and effectively as possible.

For less serious offences: Once the police have completed their investigation they will decide whether or not charge the suspect with an offence.

For more serious offences: Once the police consider they have enough evidence they will pass the case to us at the CPS and ask us to make a decision about whether a suspect can be charged. If they do not have enough evidence they will not send the case to us. More serious offences include all cases of hate crime, domestic abuse or any offences which carry a sentence of more than six months in prison.

The Code for Crown Prosecutors

To decide whether or not to charge the suspect in a case the police or prosecutor will apply the two-stage test set out in our Code for Crown Prosecutors.

The first stage is the evidential stage. At this stage we review all the evidence and ask the question ‘Is there enough evidence against the suspect to provide a realistic prospect of conviction?’ That means, having heard the evidence, is a court more likely than not to find the defendant guilty?

To answer this question we must consider whether the evidence they can use in court is reliable and credible and whether there is any other material that might undermine that evidence.

To answer this question, we must consider things like the seriousness of the offence, the harm caused to the victim, the impact on communities and the age and maturity of the suspect at the time of the offence.

Once you’ve made a report to the police your police contact will keep you up-to-date with what is happening including whether a suspect has been charged, whether the case will go to trial and whether you will need to give evidence.

Magistrates’ courts can hear cases where they determine that a maximum sentence of 12 months in prison would be adequate if the defendant was convicted. All cases start in the magistrates’ court and most trials take place there.

In magistrates’ courts decisions are made by either a panel of magistrates (volunteer members of the public supported by a legal advisor) or a District Judge (a legal professional).

If a case is too serious to be heard in a magistrates’ court, the magistrates will send it to the Crown Court.

Crown Court cases are heard by a judge and a jury. The judge will give directions about how the trial should run and make a decision on any legal questions (such as whether certain types of evidence can be used). The jury decides whether or not the defendant is guilty. The jury is 12 members of the public randomly selected from the electoral role.

Your case won’t go to trial if the defendant pleads guilty.

If the defendant pleads not guilty and you have made a witness statement to the police, you may be called to give evidence.

If you need to give evidence, you can get support from the Witness Service. The service is run by Citizen’s Advice. They are based at the court and can offer information and support before and during the trial.

The CPS is responsible for paying allowances and expenses to witnesses who are called to give evidence in prosecutions conducted by the CPS. This can include costs towards travel expenses, loss of earnings, meal and refreshments, and the cost of child care. We’ll provide you with a claim form when you come to court.

The amount you can claim is set by the Attorney General and you can find more information about the amounts available and how to make a claim on our expenses page.

The Witness Charter sets out what information and support witnesses should expect from the criminal justice agencies including the police, CPS and the courts.

After the trial, your police contact will let you know the outcome of your case.

If the defendant is found:

You can read more about appealing unreasonably low sentences on the Attorney General’s website.

If the defendant is found guilty, they can appeal against their conviction – this means they are asking for it to be overturned because they don’t believe they should have been found guilty.

They can also appeal against the severity of their sentence. This means they aren’t challenging the fact that they’ve been found guilty but that they believe the punishment they’ve been given is too harsh.

Defendants who have been convicted after a trial in the magistrates' court have an automatic right to an appeal, should they wish to do so.

If a defendant appeals, the case will be heard again by a judge and a panel of magistrates in the Crown Court. Sometimes this will mean you will be asked to give evidence again. If this happens the police will explain this to you.

To make an appeal after a trial in the Crown Court a defendant needs to have grounds for appeal. This means they have to have a legal reason why they think the verdict is wrong. For example, if they say that the judge did not conduct the trial in a fair way or made legal mistakes. If a defendant wants to appeal, a judge from the Court of Appeal needs to agree that they have grounds to appeal.

You should be treated with respect and understanding throughout the criminal justice process. If you feel that the CPS has let you down, use our complaints form to tell us about your experience so we can put things right.

If you think you have been a victim or witness to a crime you have a vital role to play we need your help to tell us and sometimes the court, what happened so we can make fully informed and objective decisions.

You may well be feeling upset and have doubts about reporting what you have seen, but the information you give the police or others could bring a criminal to justice and prevent further harm.

There are several ways to report crime to the police:

If you wish to remain anonymous you can report a crime to Crimestoppers by phoning
0800 555 111
or by visiting
www.crimestoppers-uk.org

Third party reporting centres are safe, neutral locations within the community where people can report hate crime, domestic abuse and sexual assault incidents without having to contact the police directly.

Anybody can use this facility regardless of whether they are a victim, witness, or just someone who is aware of information that needs to be reported. You can report incidents at a third party reporting centre even if you do not want the police to investigate it.