The CPS Areas and CPS Direct

The CPS operates across England and Wales, with 14 regional teams prosecuting cases locally. Each of these 14 CPS Areas is headed by a Chief Crown Prosecutor, and works closely with local police forces and other criminal justice partners. Find out who’s who in your area, and read more about local cases.

Chief Crown Prosecutor Kate Brown has overall responsibility for CPS Direct, and reports to the Director of Public Prosecutions. 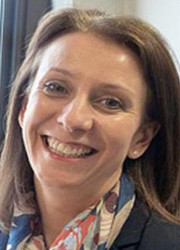 Kate began prosecuting for the CPS in 1994 in Shropshire, moving to Wiltshire, Hampshire and Dorset. She held a variety of positions before becoming the District Crown Prosecutor for South East Hampshire in 2004. 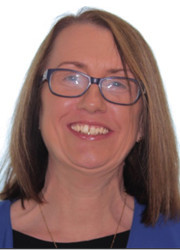 Karen has worked in the Criminal Justice System (CJS) for over 30 years.