A university student who put up racist posters in Cardiff city centre and sprayed a swastika on the Welsh Assembly building in a targeted hate campaign was jailed for 16 months on 2 December.

On Adolf Hitler’s birthday in 2018, Elliott Jasper Richards-Good, 20, spray-painted a swastika and the word “TRAITORS” on the front of the Welsh National Assembly building. 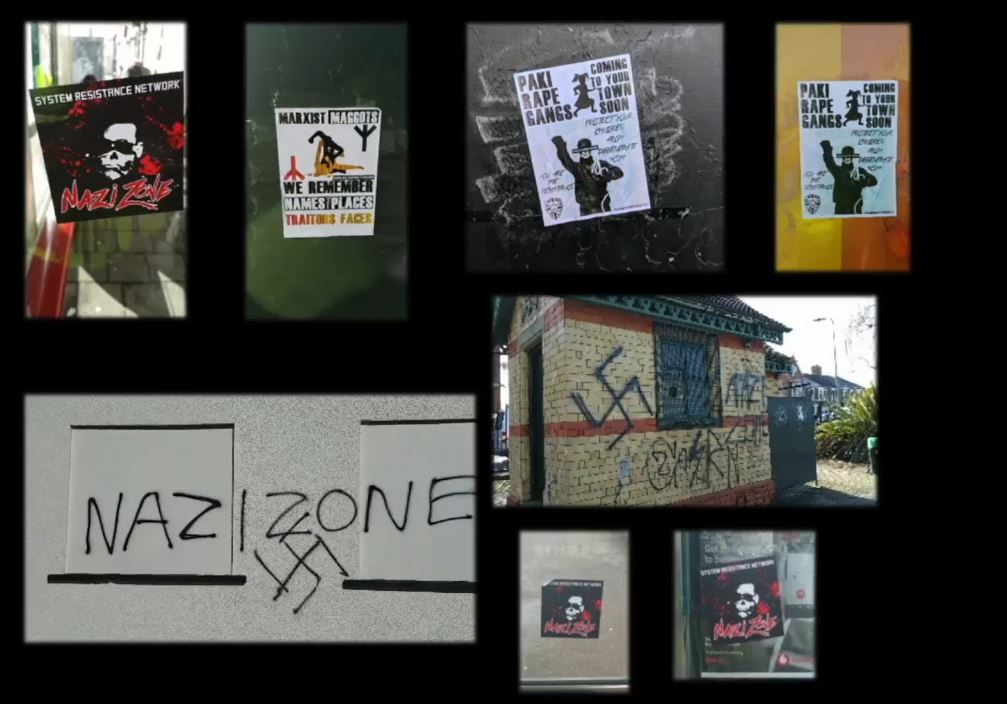 He filmed himself on a Go-Pro camera which was later found at his home.

A month earlier on 16 March 2018 he put up posters on streets near the Assembly, one of which read “Nazi Zone” and another used a racist slur about Asians and urged people to protect their children from grooming gangs.

That poster showed a figure making a Nazi salute with one hand and holding a noose in the other.

The area in which the posters were placed is a multi-cultural, residential and largely Asian area.

On the same day he sprayed a swastika and the words “NAZI ZONE” onto a brick building in the same area.

Both the posters and graffiti were intended for a “March Against Racism” event due to take place the following day – the starting point of the march and several locations on the route were targeted.

Copies of the posters were subsequently recovered from his address at Cardiff University. 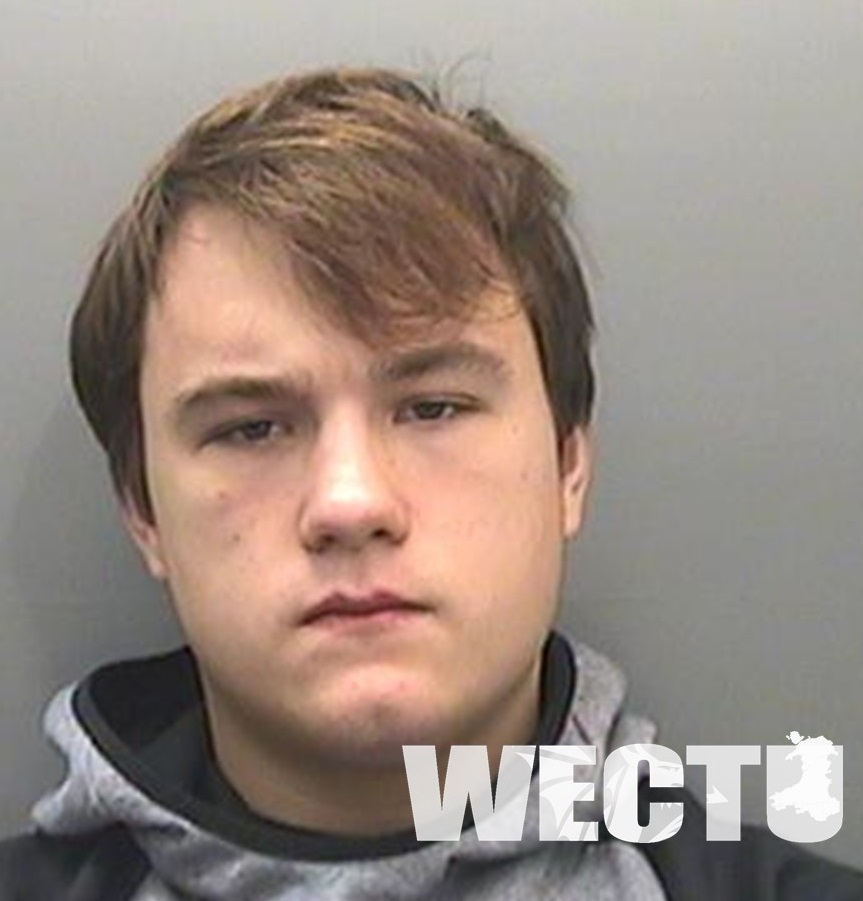 Richards-Good was given a 16-month sentence
Credit: South Wales Police

The Counter Terrorism Division of the CPS, which prosecuted Richards-Good told Cardiff Crown Court, argued that he was involved in the leadership of a group called the “System Resistance Network”, an extreme far right organisation.

His actions were to further their racist, anti-Semitic, homophobic, and white supremacist agenda.

Richards-Good committed the offences between March and September 2018 and was arrested at his home in Cheltenham on 20 September 2018.

On this computer there were two different anti-Semitic posters that accused Jewish people of controlling the “system”.

Also on the device were two anti-LGBT posters each with a silhouetted figure holding a noose.

One also featured a rainbow flag on fire and the other claimed children raised by people who were gay or lesbian were more likely to be sexually abused.

Jenny Hopkins, from the CPS, said:

“Richards-Good is a hate-filled bigot who put up racist posters in parts of Cardiff where they would be seen by those he targeted for abuse.

“There was overwhelming evidence against him including footage of him spraying a swastika on the Welsh Assembly building that he recorded on his Go-Pro.

“Racists, anti-Semites and homophobes who are proven to have stirred up hate will be prosecuted and held accountable.”