A dark web drug dealer has been convicted after he rebooted notorious trading website Silk Road when it was shut down by the FBI.

Thomas White, 24, from Liverpool, was jailed today for a total of five years and four months at Liverpool Crown Court, after playing the leading role in resurrecting the notorious encrypted trading marketplace, where anonymous users bought and sold drugs, and negotiated other criminal activities using online currencies.

At an earlier hearing White admitted assisting or inducing the commission of an offence abroad, in relation to the drug-dealing on the new Silk Road 2.0 website.

He also admitted supplying class A drugs, money laundering and possession of 464 indecent images of children of category A on another encrypted laptop seized at his home.

John Williams, from the CPS, said: “Thomas White thought he could get away with any crime under the cloak of anonymity, be it selling illegal drugs or viewing horrific images of children. 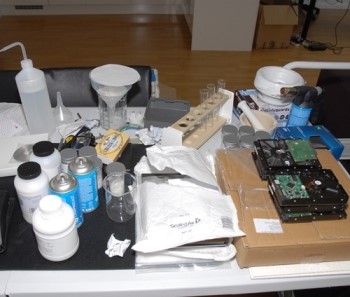 “Dark web sites give criminals shelter to carry out serious illegal activities – the CPS is committed to working with our partners to shut these sites down and punish criminals like White.”

After FBI agents shut down the first incarnation of the Silk Road site in October 2013, and founder Ross Ulbrich, who called himself ‘Dread Pirate Roberts’, was jailed, White, who had been helping with security for the site, took on Ulbrich’s mantle.

White was arrested in November 2014 after an investigation led by the National Crime Agency. 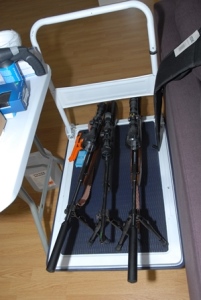 John Williams, from the CPS, said: “Although Thomas White used anonymity and pseudonyms to try and cover his tracks, the CPS was able to show that he was the guiding mind behind the building of Silk Road 2.0.

“Copies of back-ups of Silk Road were found on an encrypted laptop seized from White’s flat following his arrest in November 2014, along with crypto-currency Bitcoin relating to Dread Pirate Roberts 2.

“Parcels sent to StExo, the online user name featured on Silk Road 2.0 ended up at his home address in Liverpool and a rented mailbox.

“He received an income that allowed lavish spending with no credible explanation. He had also provided money laundering advice and sold MDMA on the original Silk Road site.”

UPDATE: Retired teacher sentenced for a series of indecent assaults on 12-year-old pupil